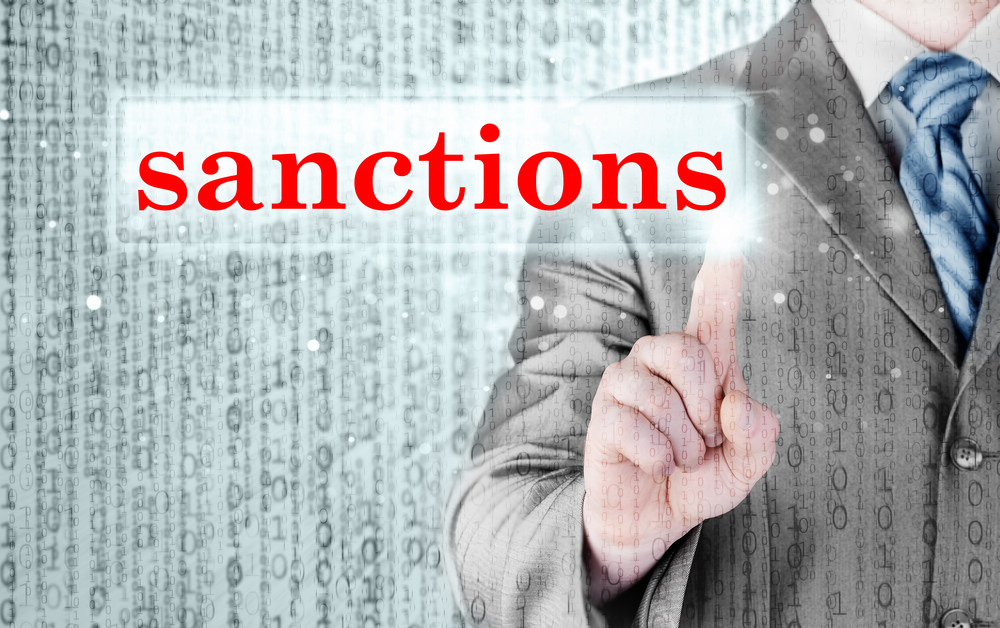 Following a four-day evidentiary hearing, Fourth District Court Judge Christine Johnson has imposed sanctions on IHC Hospitals, Inc., due to misconduct of its counsel JoAnn Bott (fka JoAnn Carnahan).  In Wilson v. IHC Hospitals, a case litigated by Christensen & Jensen (“C&J”), Judge Johnson found that Ms. Bott “exhibited a guarded and defensive demeanor” at the evidentiary hearing, had memory lapses that “appear to be more convenient than genuine,” and at times “exhibited a lack of candor.”

Judge Johnson further found that counsel had engaged in “willful” improper conduct in the underlying medical malpractice trial, “which resulted in altered testimony and amended records.”

The court found a “lack of remorse” by attorney Bott, and was “quite struck” by the attorney’s refusal to admit that Utah case law applied to her conduct, “even though Utah’s highest court has held otherwise.”

At issue in Wilson was whether sanctions were warranted because a treating physician altered his records and testimony following several ex parte meetings with Ms. Bott.  The court found that Ms. Bott had improperly engaged in ex parte meetings with Dr. Richard Boyer, a treating physician in the case, which resulted in Dr. Boyer altering his records and testimony at trial.

According to the court’s Ruling and Order on Plaintiffs’ Motion for Sanctions,  prior to trial, Ms. Bott arranged multiple ex parte meetings with Dr. Boyer, two of which were also attended by co-counsel and IHC’s risk manager.

The court noted that Ms. Bott and Dr. Boyer had engaged in a “pattern” of conduct, whereby the two met “on repeated cases for the purpose of coordinating IHC’s position and Dr. Boyer’s testimony.”

Having determined that sanctions were warranted, the court imposed the following sanctions against defendant IHC Hospitals, Inc.: 1) IHC may not call Dr. Boyer or his colleagues as a witness; and 2) IHC is prohibited from supporting its claim that [the plaintiffs’ son] suffers from cortical dysplasia.  Furthermore, the court stated that “IHC is placed on notice that the Court will not tolerate any attempts by IHC to violate this order, as was done previously with Judge Howard’s order in limine.”