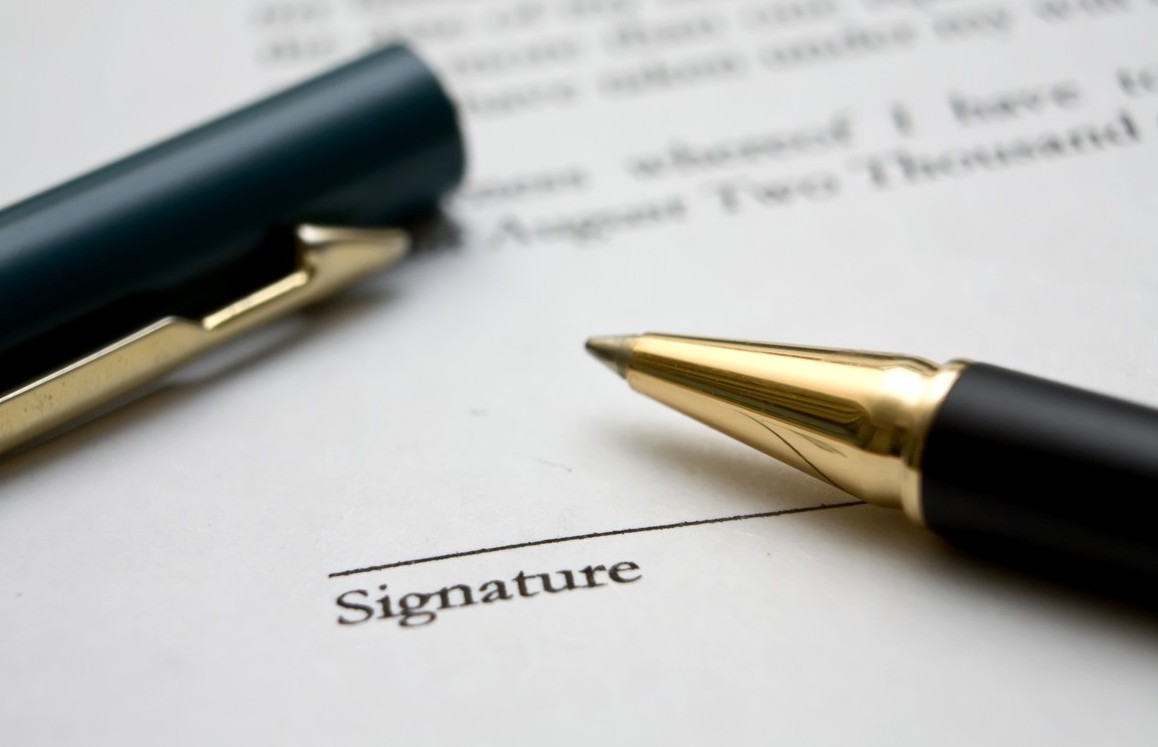 From time to time, the Ethics Advisory Opinion Committee (“EAOC”) of the Utah State Bar issues Advisory Opinions concerning a host of potential lawyer liability issues, including written consent which served as the backdrop for the EAOC’s first advisory opinion in 2016.  According to the Bar’s website, the EAOC is made up of active members of the Bar.  The EAOC Chair and a member of the judiciary are appointed by the Bar’s President, and the remaining members of the EAOC are appointed by a selection committee comprised of the Bar President, a Bar Commissioner, and the EAOC Chair, the website says.  The EAOC has its own Rules of Governance and Rules of Procedure.

Under the EAOC’s Rules of Procedure, “[t]he Board, any member of the Bar in good standing or other person with a significant interest in obtaining an advisory opinion on legal ethics may request an opinion.”  The EAOC requires that requests be submitted in writing and contain: “[a] brief description of the facts; [a] concise statement of the issue presented; [r]eference to relevant Rules of Professional Conduct; and [c]itations to relevant ethics opinions, judicial decisions and statutes.”  In response, the EAOC may issue “[a] formal Ethics Opinion; or [a] Letter Response declining the request.”

So far in 2016, the EAOC has issued two formal Ethics Opinions.  However, the Bar’s website has an archive of Ethics Opinions issued since 1995, grouped either by year or according to their corresponding rule of professional conduct.

The first Ethics Advisory Opinion issued in 2016 revolved around the question of whether a wife may rehire an attorney to represent her against her former husband on various post-decree enforcement issues when the attorney previously worked at the firm that represented the husband in the divorce proceedings.  As background, the EAOC set forth:

Lawyer A, a sole practitioner, was retained to represent Wife in divorce matter. Husband retained Lawyer B at Law Firm B to represent him in the divorce.  Husband later discharged Lawyer B and Law Firm B, and Lawyer A continued to represent Wife.  Lawyer A later joined Law Firm B, and Husband executed a waiver consenting to Lawyer A’s continued representation of Wife, but only for the express purpose of mediation and settlement negotiation.  While employed at Law Firm B, Lawyer A obtained no information regarding Husband from Law Firm B. Lawyer A did not access Husband’s electronic or hard file maintained by Law Firm B and did not discuss the case with Lawyer B. Instead, all information obtained about the case came from Wife and/or third parties.  The case settled and Lawyer A withdrew.   Lawyer A later left Law Firm B and joined Law Firm C. Lawyer B remains employed at Law Firm B.

Upon these facts, the EAOC concluded:

Yes. When Lawyer A left Firm B and joined Firm C, under Rule 1.9(b) of the Utah Rules of Professional Conduct (the “URPC”), Lawyer A could continue to represent Wife without Husband’s consent because Lawyer A did not obtain any information protected by Rules 1.6 and 1.9(c) about Husband.

Rule 1.10(a) provides that “[w]hile lawyers are associated in a firm, none of them shall knowingly represent a client when any one of them practicing alone would be prohibited from doing so by Rules 1.7 and 1.9….”  The EAOC said that means:

[T]hat if Lawyer B and Firm B have a conflict that would prohibit them from representing Wife against Husband, who is Lawyer B’s and Firm B’s former client, then that conflict would be imputed to Lawyer A now that Lawyer A has joined Firm B, and Lawyer A would not be able to represent Wife, unless an exception applies.

Rule 1.9 provides that a “lawyer who has formerly represented a client in a matter shall not thereafter represent another person in the same or a substantially related matter in which that person’s interests are materially adverse to the interests of the former client unless the former client gives informed consent, confirmed in writing.”

In the instant case, the husband’s and wife’s interest are directly adverse to one another, the EAOC said.  However, the wife’s attorney obtained the husband’s consent in writing to the lawyer’s continued representation of the wife.

Rule 1.9 further provides that a lawyer or law firm may not use information relating to the representation of a former client to the disadvantage of the former client.  In this case, the lawyer not only obtained the husband’s consent to his continued representation of the wife, but he did not learn anything about the husband during the time he worked at the firm that formerly represented the husband in at least part of the divorce proceedings, the EAOC noted.

Therefore, because the EAOC determined that the lawyer did not learn any information about the husband, the Committee concluded:

Because Lawyer A did not acquire information about Husband protected by Rule 1.6 (pertaining to confidentiality of information related to the representation of a client) and 1.9(c), the elements of Rule 1.9(b)(2) are not met, and Lawyer A does not have a conflict in representing Wife in the post-decree enforcement issues and does not have to get Husband’s consent to the representation of Wife pursuant to Rule 1.9(b).

The EAOC said their conclusion was further supported by the comments to Rule 1.9, which state:

Paragraph (b) operates to disqualify the lawyer only when the lawyer involved has actual knowledge of information protected by Rules 1.6 and 1.9(c). Thus, if a lawyer while with one firm acquired no knowledge or information relating to a particular client of the firm, and that lawyer later joined another firm, neither the lawyer individually nor the second firm is disqualified from representing another client in the same or a related matter even though the interests of the two clients conflict.

The major takeaway from the EAOC’s opinion is that, when in doubt, it is always preferable to obtain written consent from a former client or an attorney’s new law firm’s former client where a potential conflict of interest may arise.  However, where an attorney learns nothing about his or her new firm’s former client, then the lawyer has no duty to obtain a written conflict of interest waiver.  This means that if a lawyer wishes to continue representing a client even though his or her new firm represented the opposing party at some point, the lawyer can do so, and may even be able to forego obtaining any written consent to the continued representation.  However, the lawyer must be mindful not to learn any information about the former client that would require a conflict waiver to be signed.