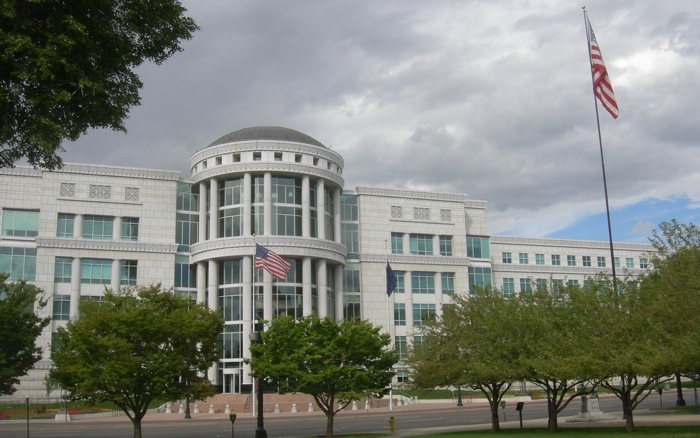 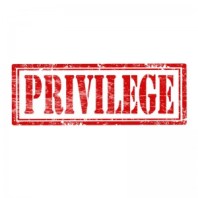 However, in 2012, the Utah Supreme Court, on a matter of first impression, held that the judicial proceedings privilege extended to an attorney’s “conduct” and not just his or her “statements” in the case of Moss v. Parr Waddoups Brown Gee & Loveless.

In April 2002, Iomed, Inc. filed a complaint in Third District Court alleging, among other things, that one of its former employees had misappropriated trade secrets and breached his non-compete agreement.  Subsequently, Iomed filed an Ex Parte Motion for Order to Conduct Immediate Discovery to Prevent the Destruction or Alteration of Evidence, and the court granted the motion.

On April 15, 2009, an attorney employed by defendant and a sheriff’s deputy arrived at the former employees home to execute the court’s order, but the former employee was not home.  However, his fiancée, the plaintiff was home when the attorney and deputy arrived.  After reviewing the order, the plaintiff told the attorney and deputy that her fiancée was not home and that she would not let them in her home without him being present.

The former employee never challenged the propriety of the discovery order and its supplemental order.  Instead, in 2003, the former employee filed a lawsuit against the individual attorneys on a theory of respondeat superior.  Defendant moved for a judgment on the pleadings, and the court granted their motion.  The Utah Court of Appeals affirmed, and this appeal followed.  The Utah Supreme Court granted the former employees’ petition for writ of certiorari on one issue: “whether the court of appeals erred in affirming the court’s dismissal of the complaint.”

After reviewing the underlying policies behind the judicial proceedings privilege, as well as several state Supreme Court rulings on the issue, the Supreme Court concluded:

Consistent with the broad policy concerns underlying the judicial proceedings privilege, we agree with these jurisdictions that the privilege should extend to an attorney’s conduct occurring in the course of judicial proceedings. The privilege thus embraces the principle that “an attorney acting within the law, in a legitimate effort to zealously advance the interests of his client, shall be protected from civil claims arising due to that zealous representation.”

Even still, the Supreme Court noted that the judicial proceedings privilege was not without limitation.  There, the Court found:

Where a plaintiff pleads that an “attorney has engaged in independent acts, that is to say acts outside the scope of his representation of his client’s interests, or has acted solely for his own interests and not his client’s,” the privilege can be lost.  Additionally, where an attorney has committed fraud or otherwise acted in bad faith, which is inherently “acting in a manner foreign to his duties as an attorney,” the privilege will not shield an attorney from civil liability. An attorney may also be liable for the torts of abuse of process or malicious prosecution, but only if the attorney acted outside the scope of representing his client or acted for his own interests.

Judicial Proceedings Privilege is not Without Limitation