Disqualification and prospective clients under rule 1.18 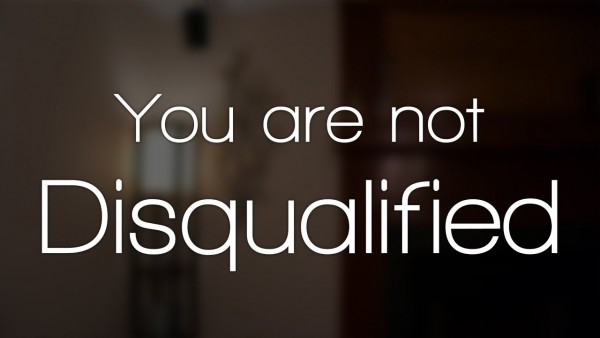 In Applied Asphalt Techs. v. Sam B. Corp., et al., the plaintiff moved for disqualification of opposing counsel and his firm, as well as the associated counsel’s firm.   Plaintiff stated as basis for disqualification the fact that opposing counsel learned sensitive information about plaintiff’s case when members of Ned B. Mitchell Inc. (“NBMI”) met with opposing counsel to discuss possibly filing a lawsuit against defendants on behalf of NBMI.  Plaintiff also argued that it obtained NBMI’s attorney-client privilege when it acquired the patent at issue from NBMI.

Defendants Argue that Plaintiff was Not a “Prospective Client”

In response, defendants argued that plaintiff was not the prospective client, and thus lacked standing under Rule 1.18, Utah Rules of Professional Conduct, to bring the motion.  Defendants also contended that only NBMI’s counsel was present during the prospective client meeting but the Mitchells were not, and that Plaintiff did not acquire the attorney-client privilege from NBMI because, when plaintiff obtained rights to the patent, plaintiff disclaimed rights or interest in confidential information disclosed to plaintiff and disclaimed any agency relationship between plaintiff and the prior owner of the patent.  Finally, defendants argued that even if plaintiff is somehow allowed to assert disqualification under Rule 1.18, defendants’ counsel did not receive enough information to warrant disqualification, and that even if defendants’ counsel is disqualified, then associated counsel should be allowed to remain on the case because they never met with NBMI.

Initially, the court was faced with determining whether the plaintiff could invoke Rule 1.18.  There, the court held that the plaintiff could invoke Rule 1.18 because all prospective clients present at the meeting with opposing counsel supported disqualification.  While the defendants presented the issue as one of “standing,” the court described the issue as “whether a party should be allowed to take advantage of a particular Utah Rule of Professional Conduct, and is this more properly characterized as a matter of statutory interpretation.”  Thus, according to the court:

When viewed in this light, the identity of the party raising the disqualification becomes less important because the court has inherent power to disqualify attorneys practicing before it.  Thus, while the identity of the party making a disqualification motion can be important, or even dispositive as it was in the cases cited by Defendants, it does not bear on the power of the court to hear the matter. Thus, no standing issue has been raised. As discussed below, the court will allow Plaintiff to invoke Rule 1.18 because Plaintiff supports its motion with the testimony of all of the prospective clients present during the September 23 meeting.

Mitchells and NBMI Were “Prospective Clients” 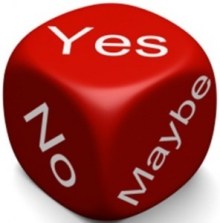 In so determining, the court first concluded that the Mitchells and NBMI constituted perspective clients under Rule 1.18 because “they consulted with [opposing counsel] to discuss a possible suit to enforce the Patent.”  Next, the court determined that an individual may be a potential client even if that individual has no claim.  There, the court concluded:

Presumably, potential clients seeking legal advice may ultimately discover they do not have any valid claim to pursue. Even so, those individuals may be entitled to Rule 1.18’s protection. Indeed, disclosures that reveal a potential client’s claim lacks merit might be the disclosures most in need of protection.

The court next addressed an argument made by the defendants that the prospective clients had to formerly appear as movants on the disqualification motion, and an argument from plaintiff that it is entitled to assert NBMI’s attorney-client privilege because the entirety of NBMI’s business was transferred to plaintiff.  As to the first issue, the court held that the prospective clients did not need to formerly appear as movants in order for the disqualification motion to be properly before the court.  “The court will not require NBMI to join the case as a party and move for disqualification. Further, the Mitchells were also present and also support disqualification. It is sufficient here that each individual present on behalf of NBMI testified in favor of disqualification.” As to the second issue, the court held that plaintiff did not obtain NBMI’s attorney-client privilege.  The court found this to be true based upon the fact that plaintiff did not obtain its interest in the patent from NBMI, but rather from Tukwadt Schwoomp, LLC, who obtained its interest from NBMI.

Having determined that the Mitchells and NBMI were prospective clients, and that plaintiff could therefore invoke Rule 1.18, the court turned to the issue of whether disqualification was warranted in this case.  The court determined that opposing counsel received information from a prospective client as contemplated by Rule 1.18.  The court rejected defendants’ argument that their counsel didn’t obtain any information from NBMI because they could “not remember discussing anything other than whether they would take the case on a contingency basis.”  Ultimately, the court determined that defendants’ counsel’s own testimony revealed that he learned some information during his meeting with NBMI, and as a result, defendants’ counsel was prohibited from using such information. 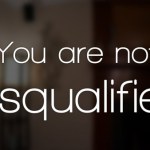