When filing a writ of garnishment, make sure you have the right debtor 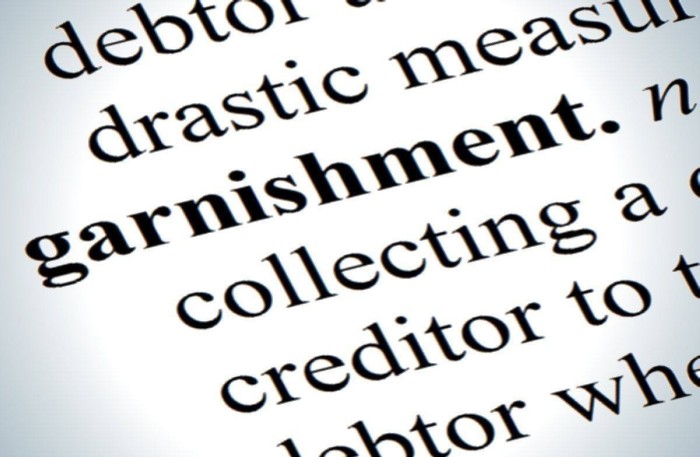 A routine part of debt collection often involves an attorney filing a writ of garnishment with a court seeking to have a debtor’s wages withheld to pay an outstanding debt.  However, if the attorney does not perform his or her due diligence in determining the true identity of the debtor, then the attorney may face a lawsuit.

A Utah District Judge recently granted a plaintiff’s motion for partial summary judgment arising out of the defendants’ unlawful wage garnishments.  According to the court’s opinion, after obtaining a default judgment against a debtor, LVNV Funding coordinated with a law firm to garnish the debtor’s wages.  However, the debtor had apparently supplied the plaintiff’s name and social security number in obtaining the credit she defaulted on.  As a result, defendants garnished the plaintiff’s wages to satisfy the judgment against the debtor.

On summary judgment, the court first addressed the issue of standing as it related to the plaintiff’s husband.  There, the court determined that “[d]espite the broad wording in the FDCPA and UCSPA, the [plaintiffs] have cited no cases interpreting these statutes to allow causes of action for all members of a family that may become involved in an improper collection situation.”  Similarly, the court found that plaintiff’s husband did not have “standing under the negligence or invasion of privacy claims because the garnishment was not directed at him.”  According to the court, “Only [the wife] has legally cognizable injuries in relation to these allegations.”

The court then turned to plaintiff’s motion on her FDCPA claim.  First, plaintiff argued that defendants violated section 1692(f)(1) by garnishing her wages for a debt she did not owe.  Defendants argued that their debt collection actions were pursuant to an agreement between LVNV and the debtor and further were authorized by law.  However, the court determined that the plaintiff did not incur the debt, benefit from the debt, did not know that the debt existed, or have any liability for the debt because she had no relationship with the debtor.  As a result, the court found that the agreement between LVNV and the debtor could not “be a basis for garnishing an unrelated third party’s wages.  Therefore, LVNV’s agreement with [the debtor] created the debt but did not authorize the garnishment of [plaintiff’s] wages.”  Additionally, the court found that the garnishments were not permitted by law, even though defendants complied with Utah law.

Third, the plaintiff argued defendants violated section 1692e(10) by way of “providing the state court with incomplete information on the judgment debtor.”  The court noted that “[d]efendants concealed from the court they had conflicting information about the identity and possible employment of the debtor.”  As a result, the court held that “[d]efendants failure to provide the state court with the evidence demonstrating that there was conflicting evidence as to the debtor’s identity was deceptive.”

In their defense, defendants relied on the bona fide error defense in section 1692k(c).  Defendants argued that a reasonable fact finder could conclude that the defendants’ collection actions against the plaintiff were the result of unintentional error.  However, the court disagreed, finding that “[d]efendants cannot claim to have made an innocent mistake in conducting the garnishment after failing to investigate the conflicting information and making a representation that [the plaintiff] was an alias of [the debtor] without any basis.”